The season of fall brings cooler weather and shorter days. As with any season, the world adjusts accordingly. Plants begin to go dormant, animals begin scrounging for food to store to get them through the upcoming winter months and humans start winterizing everything.

As fall descends on the land, it reminds us we need to start cutting back on the numerous cooling foods that are consumed during the summer months. Things like raw foods, salads, juices and fruits should be decreased because they can create too much cold in the body, according to traditional Chinese medicine. END_OF_DOCUMENT_TOKEN_TO_BE_REPLACED

Five Reasons to Get Acupuncture for Low Back Pain

Statistics show eight out of 10 people will experience low back pain at some point during their life. Seeking medical treatment for back pain is very common. Typically back pain is fleeting and can be easily resolved with rest, heat and an occasional anti-inflammatory like ibuprofen. However, once the damage is done, the recurrence of back pain can be as high as 50 percent. Part of this is because as we age, things like muscles and tendons become less flexible and pliable. It is also very well known in the United States, people are too sedentary and this leads to excess weight gain that can create added pressure on the body, especially the low back. END_OF_DOCUMENT_TOKEN_TO_BE_REPLACED

Five Reasons to Get Acupuncture for Low Back Pain was last modified: July 29th, 2019 by admin

We are very excited to introduce the newest addition to Maui Healing Center. The highest quality organic RAW herbs all tested for pesticides. We have 46 herbs specifically for cold and flu!!! Experience the power and efficacy of Traditional Chinese Medicine in its most potent form. 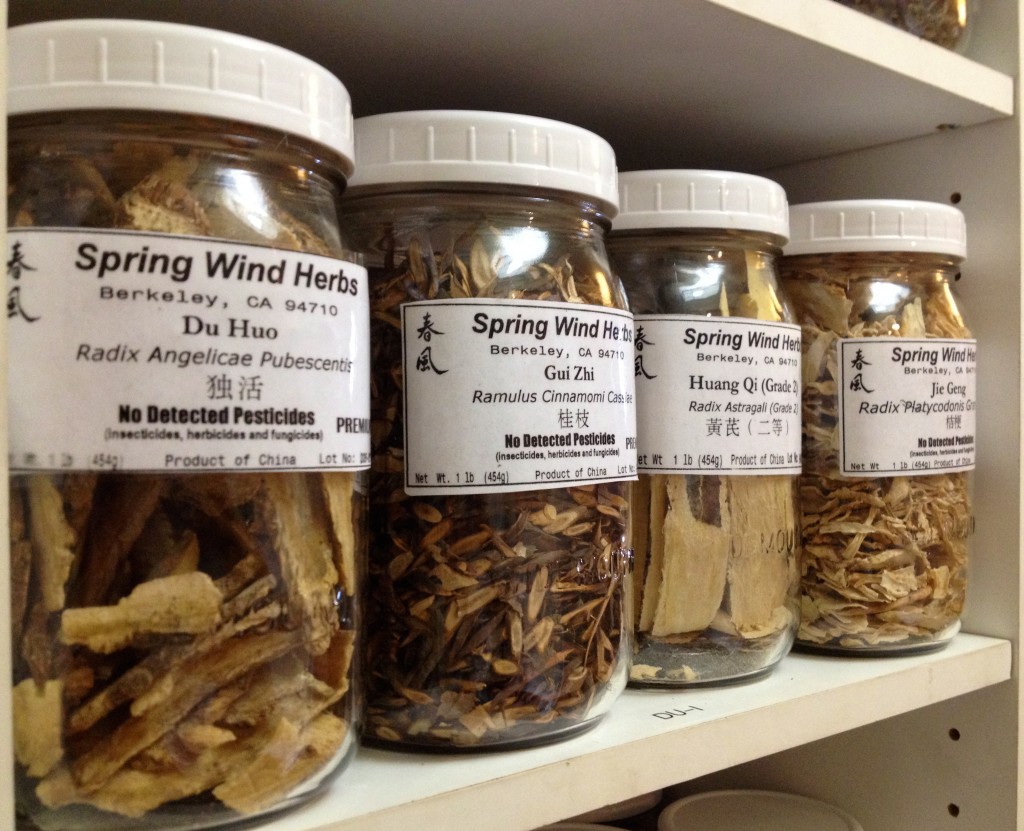 What you need to know about the flu shot

Here’s the 411 on current flu treatment in the US…this year’s strain of the Influenza virus H1N1, which is responsible for the seasonal flu, is now resistant to Tamiflu (the common flu drug most MD’s will give you if you have it). So it is useless against the flu. This is a huge problem! And unfortunately, the flu shot contains highly toxic agents called teratogens, such as thimerosol as well as other chemicals called adjuvants which boost the production of the body’s antibodies to fight the flu but can also cause an autoimmune reaction. Again, not an ideal solution. There is also a lot of public fear around the flu. People are running for their flu shots without weighing out the risks and possible side effects because they don’t know that there is a safe and effective alternative.
The bottom line is that there are Chinese herbs that have been well-documented to be effective for killing the flu virus without side effects to the patient and do not cause the evolution of more virulent strains of the flu, which is what is happening with the current flu therapy offered through all MDs nationwide. I believe awareness about a safe and proven alternative is needed here. And the timing couldn’t be more appropriate given the latest CDC’s statistics on flu deaths and hospitalization released this week.  The CDC (Center for Disease Control) reported that mortality rates are still well over epidemic levels accounting for 9.4% of all deaths nationwide. Eight children passed away this week alone from the flu, adding to the total of 45 children since October 1st. And of all patient hospitalizations due to the flu virus, over 50% were 65 and older. This is entirely preventable!
For example, one easy step in prevention is supplementing with extra Vitamin C and D and Selenium. These nutrients activate the immune system and prevent the worst form of the disease.

What you need to know about the flu shot was last modified: February 10th, 2015 by Eva Ross